I am the kind of person that needs four seasons in a year.

Why do I need four seasons? It’s because I have a need for constant change, constant evolution. The changing of the seasons is a perpetual reminder that time moves forward and we are always growing and moving on. Each season is special, but also finite.

I’ve noticed that many people in this world can’t stand cold and snow. If they are born in an area of the country where it’s a normal occurrence, they complain about it and hate it whenever it happens. I love it, in it’s time. I chose to move to Vermont from Wisconsin because I still need that time of year where the ground is covered in snow, the chill exists in the air, and the peaceful silence is there for reflection.

Winter is my favorite time of the year to go outside walking. It’s great for reflecting, for listening, for stillness and getting rid of stresses in peace. Poetically, it’s a metaphor for death – the end of a previous life. We celebrate the end of each year during the winter (at least, in my hemisphere of the globe). During winter I like balsam and cedar candles, wood scents, peppermint in my coffee. 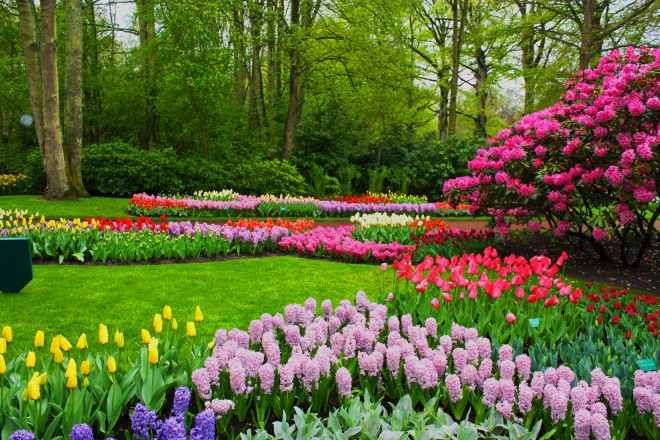 Spring is the poetic metaphor for birth. It’s a time when the light is coming back. It’s a time for the green grass to take over again. It’s a time for new beginnings, the birth of a garden. For me, spring is captured in the floral scented candles, images of flowers, caramel and sweet creamers in my coffee. Spring is also often “the penultimate test” for me, because it ends with school graduations. Having spent so much of my life surrounded by academia, I’ve always though of spring as “the end” of a year, which is why I’m always telling people that my “New Year’s Day” is somewhere between May and June. Summer is the metaphor for life. It represents happiness and joy to so many people. It’s the “normal” for much of the world, and it’s what those who hate the cold dream of every day of their lives. I capture it in citrus scented candles, lemonades on the porch, hazelnut creamers in coffee. Summer is always the beginning of the year to me, both because it’s just after the end of a school year, and also because my own birthday is toward the later end of the season. The older I get, the more I appreciate summer’s warmth and beauty. Who knows, perhaps I’ll end up in a place where it’s summer all year long?

Fall is the most beautiful season to me. In poems it represents dying and decay, but the colors and energy are so vibrant that it’s hard for me to picture it that way. Fall feels more like a beginning (once again, because of my academic life always starting in September), and I capture it in the cinnamon and apple candle scents, the cinnamon and spices in my coffee creamers, and the sheer beauty of the land around me. The real privilege of living in Vermont is the absolute painting of the landscape around me in the fall. I’ve been awestruck by how much of a firework show is put on by nature during the months of fall.