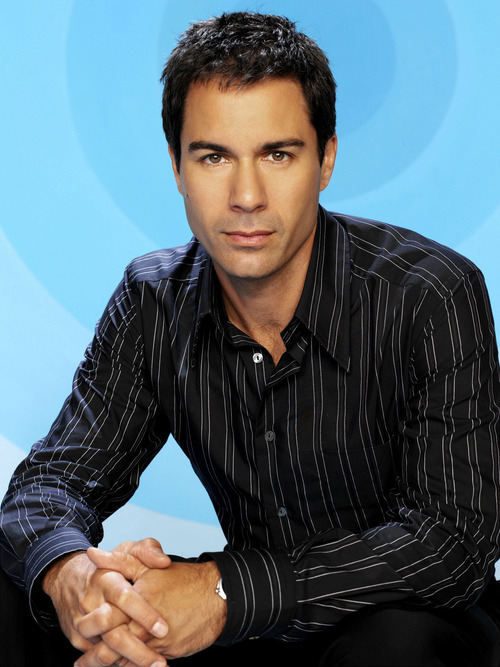 Who is Will Truman?

Will Truman is one of the titular characters on the sitcom, Will & Grace. Will is a lawyer, and best friend to Grace Adler, hence the title of the show. Will is often portrayed on the show as the most mature character in the group. Although he occasionally seems distant and aloof, He prefers to appear uninvolved in the problems of others, being hesitant to make himself vulnerable. However, there have been many times when Will has shown his sensitive side, often going to great lengths to protect those he loves. In one particularly salient instance, Will was willing to throw away his chances of becoming a senior partner at his law firm in order to take care of his then emotionally devestated boyfriend, Vince. Will often comes off as the strong one, not wanting to get sentimental or show his insecurities, but can’t help but show it when he gets his feelings hurt. For example, in one episode, having returned from a prolonged absence, Will fears that Jack has replaced him as Grace’s best friend. Will eventually admits his insecurity to Grace, who in turn reconfirms Will’s importance in her life.

Will is another one of the most iconic gay characters of all time. There’s a running joke between many gay men and their best female friends that “every Will needs his Grace” because of his friendship with Grace on the show. 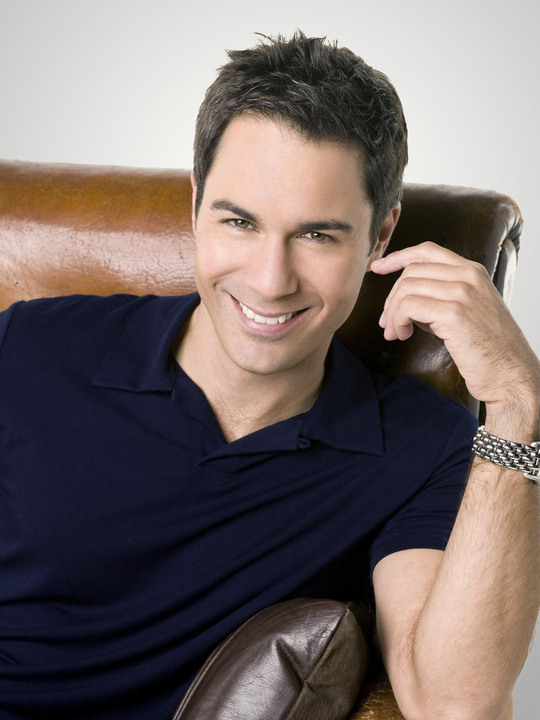 How does Will inspire me?

I see Will as professional, mature, and responsible. He embodies all the qualities in a man that I am striving to become. He is a successful lawyer, having worked for a major New York City firm. He is very knowledgeable about a wide variety of things, and in particular is able to care for all of his friends and provide them with what they need.

More broadly speaking, Will is the character who is really in control of the universe of the show. He is the one to pick up the messes that Grace gets herself into, and often reminding her about an easier or better way to do something. He is the one who financially takes care of Jack, and finds ways to get Jack to better himself in life. As Karen’s attorney, he handles her legal situations. Though hundreds of comedic sketches, he is essentially the stage manager for his friends.

On the other side of that coin, Will on a few occasions shows his vulnerable side. Just like how his friends rely on him to keep life stable, he relies on them to keep him stable. He vents to Grace about his relationship problems, Grace gives him advice on how to dress and how he should spend his time. Karen is practically half his paycheck, if not more. Jack has continuously given Will pointers on how to be a better gay man.

Will’s wardrobe is another piece of him that I’m trying to emulate. (Granted, this is more of a hat tip to the show’s costume designer!) The Tie Guy is showing me how I can do that. 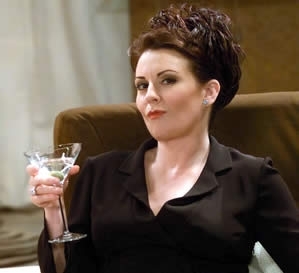 Who is Karen Walker?

Karen is one of the two supporting characters in Will & Grace. She is Grace’s assistant, though she hardly does any actual work for Grace’s business. Karen is the most popular comical character on the show, with many of the show’s quotes coming from her.

With her staff and help, Karen is deliberately patronizing, referring to them solely by their title both in conversation and to their face: “Driver,” “Butler,” “Private Detective,” “Pharmacist,” “Back-Up Pharmacist,” et cetera, even when they are doing other jobs (“Cook sometimes cleans, Cleaner sometimes cooks, Driver sometimes provides an alibi…”). This rude tone is not limited to her employees, as she looks down on or openly mocks most people she meets, even her friends. Karen is often cruel to her staff at home, training them to run when she enters a room. Other times she chews them out, but somehow this comes across as an act of affection. When she talks to people she often calls them “honey”.

Sometimes Karen unintentionally reveals to her friends a softer side that is carefully hidden. In one such incident, Karen’s husband has a heart attack and may die. Karen discovers that her friends have placed a bet to see who can get her to cry first, so she elaborately punishes each of them by leading them on to think she might break down in their presence. In the end, she has an actual breakdown over the incident, which Grace stumbles in on and consoles her during. Another episode sees Karen and Jack in her mansion with her refusing to let him enter ‘the forbidden room’. When Jack finally gains access he discovers it is a nursery which Karen had prepared during a pregnancy scare in an earlier season. Although she agrees to change the room into a liquor storage room, she quickly changes her mind and the audience sees her stony facade crumble. 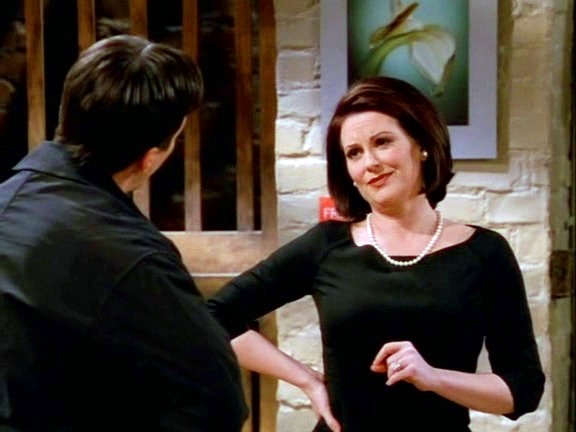 How does Karen inspire me?

Karen is probably the most abstract and fictional character that I draw inspiration from. The most realistic thing about her that I directly relate to is her control over the things in her world. She knows how to manipulate (a Slytherin quality!), and get what she needs out of just about anyone.

What most people enjoy about Karen is her humor. Karen is funny. Karen is the most quoted character on the show, and even I try out some of her one liners in my own life from time to time, just like how I quote Sabrina. Like Bianca Del Rio, Karen epitomizes the kind of humor I prefer to use in my own life.

One of the running gags about Karen is her drinking. She’s even used the phrase, “I’d suck the alcohol out of a deodorant stick, so I’m the wrong girl to ask!” which hints at how much she really does drink. I can relate to nearly all of the drinking jokes Karen uses, and this is the root of why I refer to my own homes as bars, such as The L & BJ Lounge, The Blue Mountain Saloon, and The Tutti Frutti Cocktail Mansion. Karen is the type of person I see myself as when I do get drunk.

On a deeper level, I do fall into a category of person who is incredibly likely to have a drinking problem: gay, had a parent with an alcohol problem (though mine fixed his before I was born), high stress level, lower self esteem, and a few other factors. Because of this, I am very aware of how easy it would be to fall into that trap, and I monitor myself carefully just in case. Watching Karen control her alcohol (albeit in a humorous way) has helped me to control my own alcohol consumption.

Thank You, Will & Karen for being inspirations!

One thought on “My Inspirations: Will Truman & Karen Walker”