What is a Wanderluster?

The above picture leads to a wanderluster who is blogging about her life traveling the world and immersing herself in different cultures. I only just recently discovered her, but her blog is great and resonates strongly with me, since I long to experience many of the things she’s been seeing.

How am I a Wanderluster?

My wanderlust began as “sunlust” in my childhood, when I would go with my family on vacation to other states and different parts of my home state. This was more for the relaxing time spent, instead of trying to have cultural experiences. However, it planted some thoughts in my head to make me want to learn about other lives and experiences. The Red Mill of Waupaca, Wisconsin started my interest in learning about history and what came before me. Visiting relatives in South Carolina, Florida, and Washington State all showed me that there is so much in this country that exists outside of the house I was growing up in.

My next big travel opportunity came in 2008 when the Rainbow Alliance that I was a part of at my first college would travel to a regional conference in February. The MBLGTAC Conference was always held at a major university, so while on one level it was showing me different campuses that I didn’t have the passion to reach out to earlier in life, it also showed me different cultures even in the same region of the country that I had known for two decades. That conference has brought me to:

The last conference I went to was close enough to Kansas that I crossed the border and very briefly got to see Topeka, KS. Each new city brought a different perspective to me about my own life, and new experiences that I wouldn’t have been able to enjoy otherwise.

One particular conference experience had me cross through the city of Gary, IN. I had first heard about this city while watching a college production of The Music Man, in which one of the songs is about the city. I had done a little bit of research before I passed through, originally getting excited over the fact that the city was a theater reference for me, but eventually it became more about the possibility of a paranormal experience, which I also have something of a passion for. The feelings I had while just driving through some neighborhoods, and the emotions that I felt while quickly taking in the abandoned downtown main street were enough of a moving experience that I’ve always wanted to go back and see the city at night.

This interest continued to build and finally culminated in my permanent move from Wisconsin to Vermont. At it’s core, Vermont is a beautiful state, with so much to see and explore in a tiny amount of space.

As I continue to live in Vermont, my interest in finding new places to see continues to build. I have a Manchester, New Hampshire trip, a Portland, Maine trip, a Hartford, Connecticut, and a Providence, Rhode Island trip all in the works, and I presume I’ll have seen all four before 2017’s end.

The most famous fictional traveler I know, The Doctor, has been the solid rock that keeps my wanderlust growing. His TARDIS (a time machine that travels in space) stood as my primary avatar as a symbol of my continued interest in wanting to go out and explore more that the world has to offer.

What places do I want to explore, and why?

I have an old, physical diary with a few pages of places I want to explore. On the first page, I’ve listed that in each “place to explore” I wanted to see:

This reflects on my personal interests in addition to the broad concepts of travel for cultural sake.

Just for the sake of including it, here’s my current working “Places To Wander To” List: 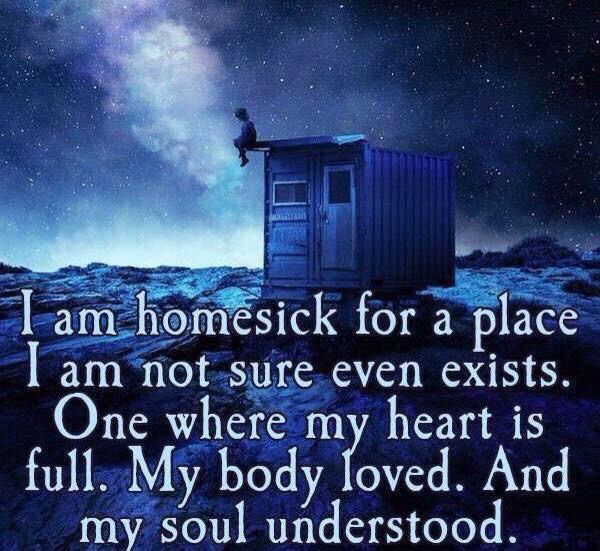 Added In December 2016: Now that I’ve been working in the hotel industry for two major hotel chains and multiple properties, I can say that working in hotels has taught me the skills and given me the tools to make traveling easier and more accessible to me. The “industry” likes to refer to itself as “hospitality” but I prefer to think of the term, “Travel Industry.”