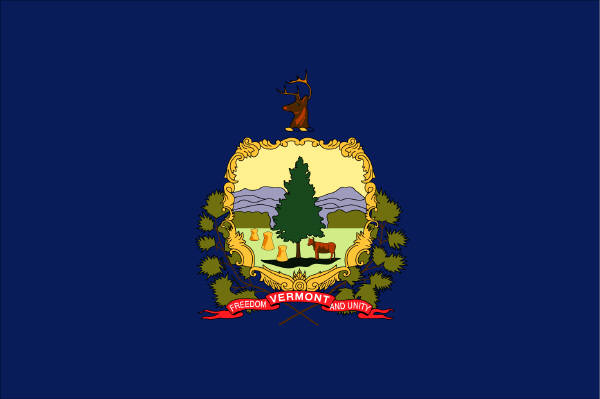 The original version of this post was written in January 2014, and I’ve preserved that underneath my addition. A second post was written less than a month after I arrived to explain why I chose Vermont. That’s also preserved below.

What I expected was the feeling of a fresh start. I’ve made an entirely different set of friends since I moved here, I’ve lived in both an apartment with a formal landlord and a house with landlords who have also been counted as friends. Vermont has given me the chance to live out my Waupaca dream, in a rural setting where I can go out walking at night and not have to worry about being mugged or killed. 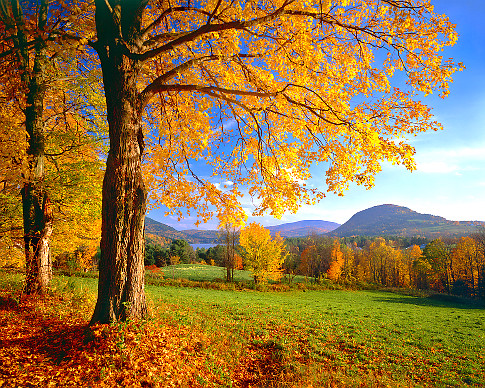 What I didn’t expect was to find a diverse group of people and experiences. People say that Vermont is “granola and liberal” but I’ve found much of the opposite. “Liberal” and “conservative” also have different implications here. I was used to “conservative” being associated with “anti-gay” whereas here, gay and straight people are very integrated. Gun culture is huge – most people own a gun and know how to use it. I feel like hunting is bigger here than it is in Wisconsin, and that’s saying something. There are more options for healthier food sources, but it’s not as pushed as it appears to be on the internet. Vermont still has an Olive Garden, several McDonald’s, and plenty of other junk food places, alongside the Healthy Living, Trader Joe’s, and organic sections in the grocery stores.

I used to think that “being stuck” where one grew up was a Wisconsin small town thing, but it’s everywhere. There’s plenty of people who were born and raised here that never left the town they grew up in. Some people are happy with that, others complain about it. It’s a fact of life. I got sick of being one of the complainers, which is why I made the decision to move.

I’m starting to see the world a little differently as I continue to spend time here. I hear stories of, and have met people who lived in rural trailer parks, people who knew heavy drug users, people who go back and forth from Canada to their homes on a regular basis, people who can guzzle hand-tapped maple syrup like it’s water. Most folks out here are county-oriented, and love the outdoors; skiing, hiking, camping and the like.

I haven’t fully decided what I’m going to do after I get my bachelors. There are parts of Vermont that I love and there are parts that I’ve definitely had my fill of. At the end of the day, Vermont was the right choice for me in 2014, but who knows where life will bring me come (presumably) 2018.

Since so many people ask why I have come to Vermont, I’m making a post about it.

Reasons to be in Vermont:

My goals to work towards while I am a Vermont resident:

My life has truly changed in a lot of ways. I’ve changed jobs, I’m single, and most importantly, I’ve developed a lot about who I am and what I stand for and believe in.

I feel like I’ve hit a wall here in Wisconsin. I’ve established a work history, a credit history, and have really felt the effects of letting myself fail out of college the first time around. At the same time, I’m thankful for how life has played out, since I wouldn’t be the person I am without the struggles I’ve gone through. I’ve taken the roots I started with about myself at Parkside and have a budding forest of trees worth of personality, beliefs, values, and interests now.

If you haven’t heard yet, I’m planning to move to Vermont this summer. I vacationed there last summer and absolutely fell in love with the place. Legally speaking, I can get married, have kids, and keep a job without anything interfering with any of those. That was the first thing that drew me there. During my trip, I learned plenty about the culture of the state, the charm of the people there, and the absolute beauty of the land. I can see why it’s considered to be the escape land for New Yorkers, just like how Wisconsin is the escape land for Chicago people. I’ve toured the Community College, and the public University, with plans to be on track to be back in school by Fall 2015.

I’ve come a long way since leaving Kenosha nearly 3 years ago, and I still have a long journey ahead of me. There’s plenty more to come.

One thought on “My Thoughts On: Vermont”