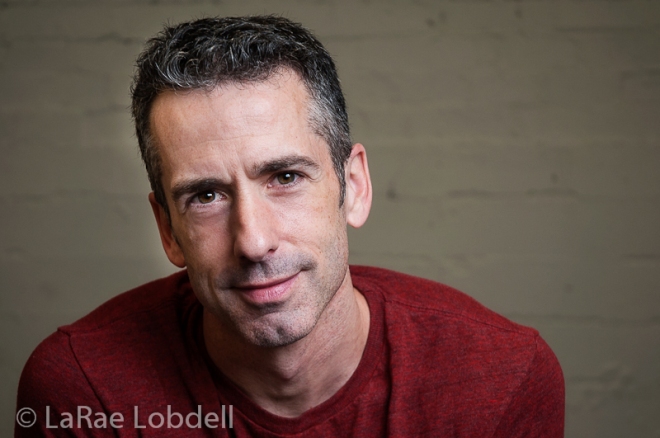 Who is Dan Savage?

Dan Savage is an author, a sex-advice columnist, a podcaster, a pundit, and a public speaker. His sex-advice column, “Savage Love” first appeared in the Seattle weekly paper, The Stranger, in 1991. Dan has published six books in his life, including his most recent, American Savage. In 2010, Dan and his husband Terry launched the It Gets Better Project.

How did I discover Dan Savage?

Over the years, Dan has given volumes and volumes of sex and relationship advice. His advice and views have evolved over the course of the decade that he’s been on the air, showing that even well known celebrities (and people I look up to!) can continue to learn and improve themselves as human beings. I have been using the Savage Lovecast as an ongoing relationship and sex education hour during each week.

How does Dan inspire me?

What makes Dan Savage and the Savage Lovecast stand out is that it’s not just Dan giving advice based on his own life. In fact, he tries to refer to his own experience as rarely as possible. Dan has heard from tens of thousands of people, all with unique stories an questions to ask, so he’s had quite a wide palette of stories to draw his advice from.

Dan Savage has given me some excellent guidelines to lay the groundwork for not only my romantic relationships, but all kinds of relationships I have with people, including platonic ones. Dan’s insights into life and how to view it, through the lens of romance or sex has really shaped how I feel about both subjects. Of course, there’s been other inspirations on those subjects beyond Dan Savage in my life as well. In this respect, I am striving to be as informed and well-rounded in my relationships as Dan talks about someday.

Dan Savage is not only an advice columnist, but an activist as well. He has been on the front line in the fight for equality, and sometimes even criticized by members of the LGBTQ… community. Even I admit, Dan Savage has made his mistakes. But who hasn’t? Part of why this series of blog posts is about my inspirations as opposed to my heroes is because my inspirations are human and make mistakes and they grow from their mistakes.

As hated as the It Gets Better Project is in many circles, the videos created through the project have helped me in tough times. While I haven’t been at risk for suicide in particular, I can relate to the messages the each video presents, and sometimes just hearing the voices are of huge comfort. The following video is my personal favorite from the collection of tens of thousands, and Dan has referenced this video in particular on many occasions. 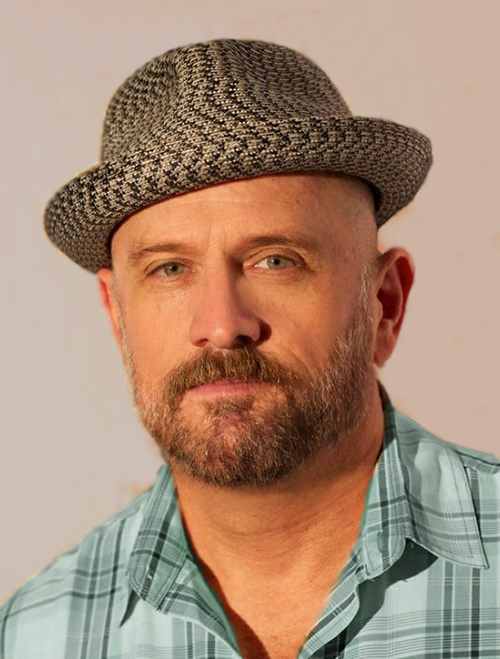 Who is Joe Jervis?

Joe Jervis is a blogger based out of New York City. He is the author of the blog, JoeMyGod, which is technically his personal blog, but he has covered nearly every LGBTQ issue that’s been around since he started in 2004. JoeMyGod is the first website/blog that I ever put into an RSS Feed Reader, and I have been a loyal subscriber since I started following him in 2010. Like Dan in his column, Joe brings just enough of his own personality and life into his blog to give some hints about him, but otherwise lets his work speak for itself. It is thanks to Joe that I know who the real enemies of the equality movement are. By simply reading his blog every day for a long enough period of time, I have grown as a person and as an activist. I have also grown in my technical knowledge, sine Joe comments on tech and science discoveries in his blog as well. I have learned how to become a better blogger by watching how Joe writes his own blog as well.

Joe has shown more than just the basic elements of the complex LGBTQ community. He has featured Drag Queens, Kinkster Events, Furries, and plenty of other people in the vast Queer umbrella during his time running JMG. Most of the time, I’ve heard it first from Joe. What I look up to in Joe is his level of connection to the world, and his mastery of the craft of blogging. (Mastery of one’s craft is a common thing I look up to.) Joe was the first journalist/blogger that I looked up to, and had an interest in trying to emulate. Other journalists, including fictional ones, have since helped grow my interest in journalism, but Joe was definitely the spark that ignited that fire.

What Joe and Dan have in common is that they are both constantly learning about others, and using that knowledge to make the world a better place, which is a lesson I continue to learn over and over again.

Thank you, Dan Savage & Joe Jervis for being inspirations!

My political views have shifted from where they were when I first wrote this post. I no longer actively follow Joe’s blog, but still maintain great respect for what he has accomplished in his time. I will gladly continue to point people in his direction.

There was an episode near #500 of the Savage Lovecast where Dan went on a political rant against guns. Dan has been doing political rants on his show for a few years now, and while I respect his right to say whatever he wants on his own shows, the politics were starting to overshadow the sex & relationship advice. My own political beliefs have shifted to the point where I couldn’t ignore what Dan was saying about getting rid of the second amendment. Like with Joe, I will gladly point people to Dan Savage for sex & relationship advice, but I no longer actively follow him or his show.